Now that the dust has settled a bit after yesterday’s announcement that Frank McCourt would be purchasing Olympique de Marseille, the Marseille faithful and media have begun scrutinizing the American businessman’s record. While his massive fortune creates potential for big signings, his past record (and the record of other Americans) in club ownership raises some concerns for OM’s future. Potential concerns include financial mismanagement of the club, raised ticket prices, a lack of fan representation, and the corporatization of the OM we know and love. Here are some actions that I feel McCourt would do well to consider, if he wants to succeed in Marseille. 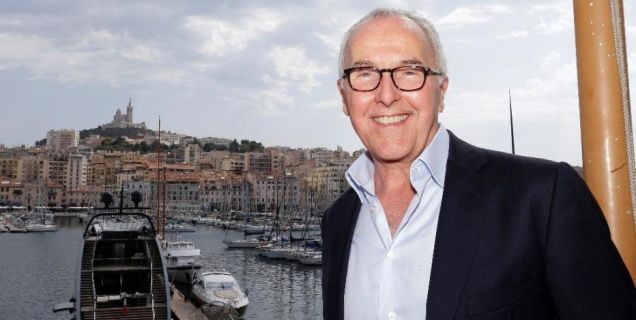 END_OF_DOCUMENT_TOKEN_TO_BE_REPLACED

iThe airwaves around Marseille have been buzzing for the past several hours. Finally, at long last, the club has been sold. The buyer? Frank McCourt, president of McCourt Group, and former owner of the Los Angeles Dodgers (baseball team). The Boston native was announced this morning as the new owner of Olympique de Marseille, to the surprise of many. So, who is he?

END_OF_DOCUMENT_TOKEN_TO_BE_REPLACED

Hi all, I am back to writing on the blog! After a time where my daily life and packed summer got in the way of my blogging, I have finally decided that I must get back to writing. Despite a tumultuous summer, and a fanbase that has almost given up on the team, there is still plenty to write about and discuss on OM. In this article, I will give brief updates on the biggest issues surrounding OM. Take a look!